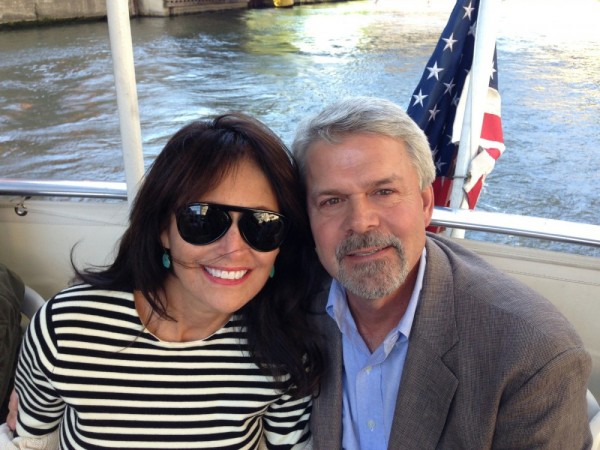 Delt Forever and Glad of It!
Robert Strait ’77 Gives Back to Gamma Iota

Robert Strait ’77 decided to join the fraternity after older friends from high school joined Delta Tau Delta.Looking back as an alumnus he is grateful for his experiences and wants to give back to the fraternity. While earning a BBA in finance, Robert developed leadership skills and real life experience as the rush captain for Gamma Iota. In addition to professional development, Delt gave Robert great experiences with his pledge class. His favorite memories include Rusty Wier at the Delt Shelter during roundup, football weekends, intramural sports, and state rush parties.

As an alumnus, Robert has stayed involved with Gamma Iota by serving on the housing corporation. “I owe so much to the Delts and most of my friends are Gamma Iota Delts. Keeping Gamma Iota strong continues to benefit us all. It’s better to give than to receive,” Robert said. His advice to undergraduates and all alumni is to keep in contact with friends after graduation.

Today, Robert owns Strait Music Company and resides in Austin, Texas. “It opened in 1963. It is a full-line musical instrument store with two locations and more than 60 employees,” Robert said. In his free time, Robert enjoys hunting, fishing, and golfing near his second home in Llano, Texas. He and his wife, Yogi, have a daughter, Ashlan, and a son, Clint, who married Katie Bowen, the daughter of Ted Bowen ’78. “They’re expecting my first grandson in May,” shared Robert. E- mail: rstrait@straitmusic.com