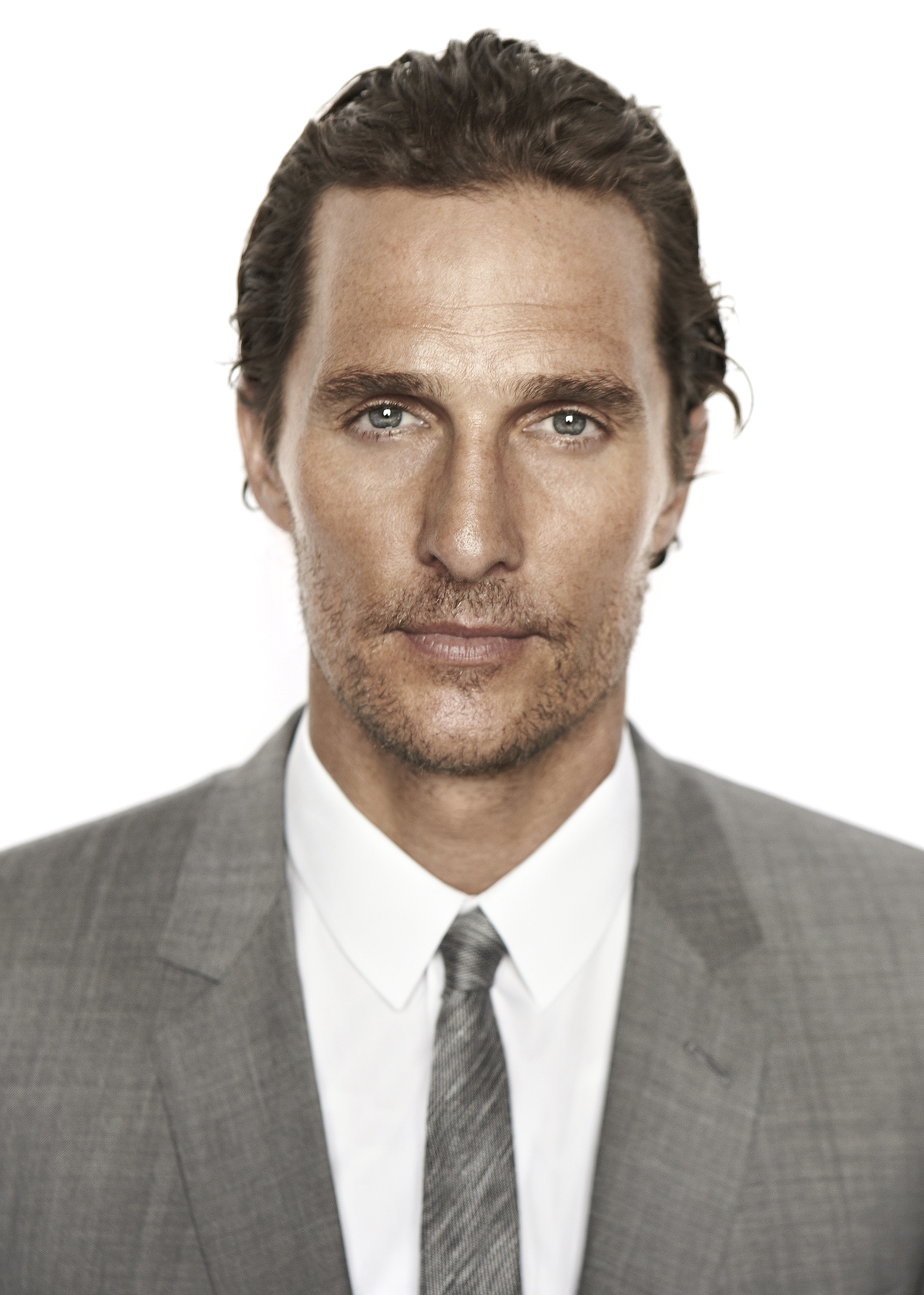 Whether you’ve seen him starring in a movie or on the sidelines cheering on the Longhorns, it’s evident that Matthew McConaughey ’92 has maintained the “You just gotta keep livin’, man, L-I-V-I-N,” philosophy he coined in Dazed and Confused. While Matthew made his cinema breakthrough in his role as David Wooderson, his Delt brothers got a four-year sneak preview of his easy-going personality and saw he was set for stardom.

“What happened was I naturally became friends with guys that were Delts or were wanting to join the Delta Tau Delta Fraternity, so it became a natural fit for the kind of young men I was hanging around with anyway,” Matthew said. “As for why I stayed involved, that’s been easy—the friendships I was making.”

Matthew’s Delt and Texas roots are just as strong as Bevo’s horns. Along with being a familiar face at Longhorn sporting events, Matthew is continuing his Longhorn legacy this fall as a professor of practice at the Moody College of Communication.

“It’s the class I wish I would have had when I was in film school. Working in the classroom with these students gives me a chance to prepare them,” Matthew said in an interview with UT News. “Making movies, turning words on paper into film, is both a science and art—no matter the time or generation. The elements of truth and genuine joy for the process are timeless. That will always be our classroom focus.”

Matthew has been involved with the Department of Radio-Television-Film at the Moody College of Communication since 2015. Starting as a visiting instructor for the Script to Screen film production class, he will continue teaching the class this fall. Matthew’s advice to his students and active members of the Gamma Iota Chapter isn’t that much different than David Wooderson’s.

“Get your aim right and follow it. At the same time, you may find something else within your vocation that you naturally become better at and love to do. If that happens, don’t be afraid to pivot,” Matthew said. “Also, take risks. Don’t leave this life regretting not trying something you know you want and need. Fail more often than you may be comfortable with. It’s not really a risk unless you can lose the fight.”

Another prominent Gamma Iota Chapter brother took time to recognize Matthew’s success earlier this year. In February, Texas Governor Greg Abbott ’80 presented Matthew with the Texas Medal of Arts Award for film. The award is presented biennially to Texas leaders and luminaries who have achieved unparalleled success with their creative skills and provided the opportunity for Texans to thrive in the arts.

As a Golden Globe and an Oscar winner for his performance in Dallas Buyers Club, Matthew has proven that anything is possible if you just keep livin’. Through all of his success, he’s thankful for the support of his Delt brothers.

In addition to his professional success, Matthew remains passionate about giving back to others. He returns to the Shelter and spends time with the actives when he can, and he’s got a successful foundation, the just keep livin Foundation—a fitting name. His foundation’s mission “is dedicated to empowering high school students by providing them with the tools to lead active lives and make healthy choices for a better future.”