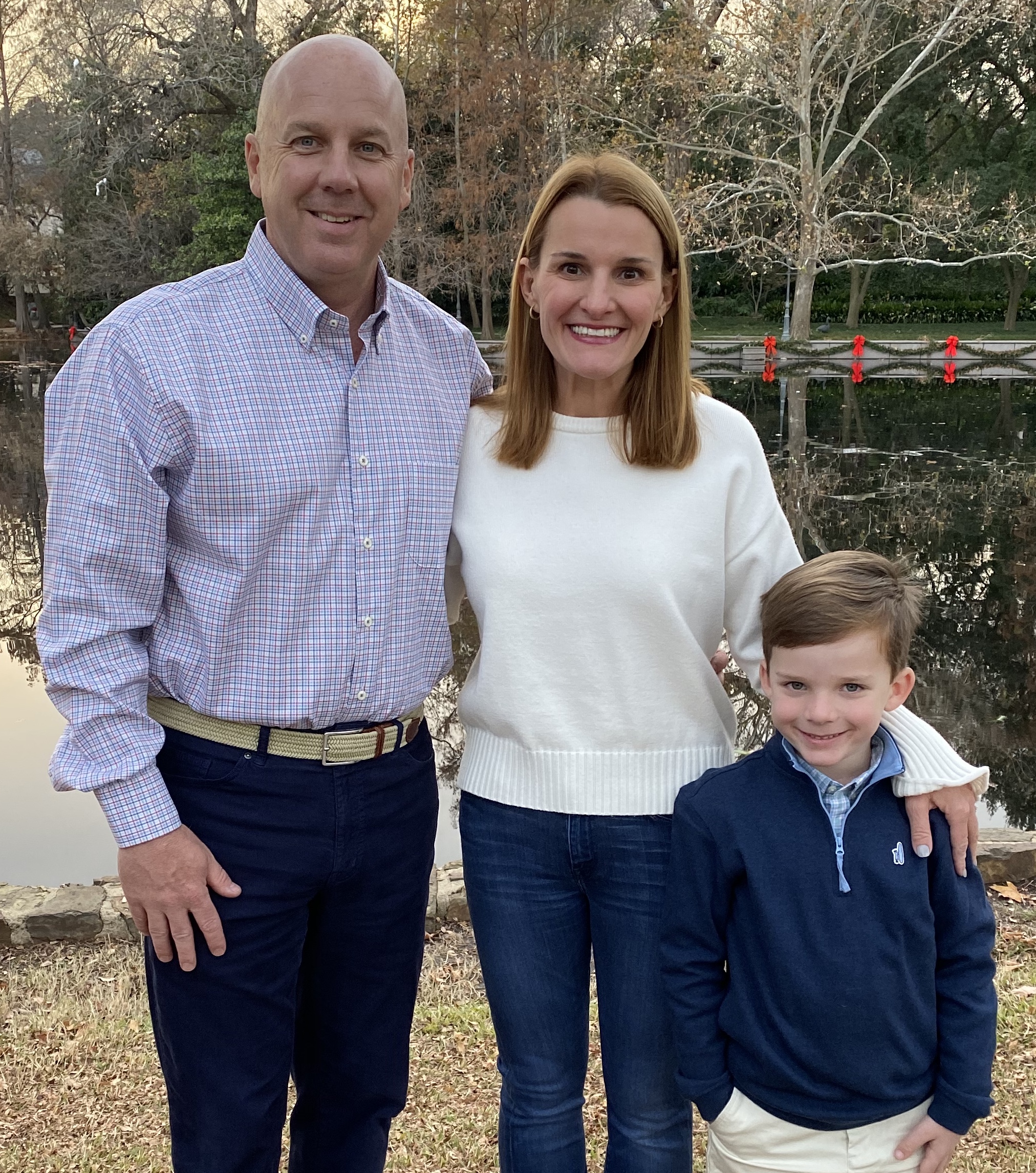 From his first party at the Shelter, Matt Boles ’91 was absolutely sure he wanted to be a part of the Delt brotherhood. Coming from a small town, he had no clue about fraternities, but all the camaraderie, fun, and laughs he had at that party sold him on being a Texas Delt. Once a member, he began paving his path to a full life with his brothers by his side.

“There’s no doubt that being a Texas Delt shaped my personal and professional life,” he said. “It gave me a larger perspective on life and the opportunities that were available.”

Although Matt joined as a sophomore and an established business major, he had no idea what he wanted to do professionally. He credits his Delt brothers for helping him find his way to a rewarding career. He has enjoyed being a public finance banker for the last 28 years, all with RBC Capital Markets in Dallas.

“I studied with several Delts, and we became serious about school and aggressively pursuing our careers,” he shared. “There’s no doubt that my Delt friendships gave me direction and energy to excel.”

Looking back on his undergraduate years, the Shelter was home to many of his favorite memories—most of all, the laughs. Matt recalled that lunch and dinner at the Shelter were a “no-miss proposition” because you never knew what might happen.

Giving back to Gamma Iota as an alumnus is one way for him to honor those fond Delt memories and make sure future generations of brothers are afforded the same opportunities.

“I grew up in a small town and had no idea as to where I was headed personally or with a career,” he said. “The Delt brothers gave me a compass, and I want to pay that back in some small way. Hopefully some other small-town kid can experience the friendships and the broader scope on life that I have from being a Delt.”

Navigating the challenges of a large campus showed Matt first-hand the importance of providing a positive and life-changing experience for brothers following in our footsteps. And the first step is renovating the Shelter.

“We need to be best-in-class when we recruit and part of that involves providing a topflight house,” Matt stated. “We’re years behind others at UT and now is the time.”

Matt and his wife, Emily, live in Dallas with their 7-year-old son, Knox, who already wants to be a Texas Delt. “I think it’s because he’s witnessed what my Delt friendships mean to me. His godfather is a Texas Delt, and that’s pretty darn cool.” Two or three times a year, Matt and some of his Delt brothers get together to fish, play golf, go hunting, and there are football games and reunions regularly. In other words, they are “friends for life.”

You can connect with Matt and find out more about why he supports the capital campaign at
matt.boles@rbccm.com.